Available for phone and video sessions during COVID-19, through secure and confidential platform. Get Started

AFFIRMATIONS: THE SCIENCE OF WHY THEY WORK AND HOW 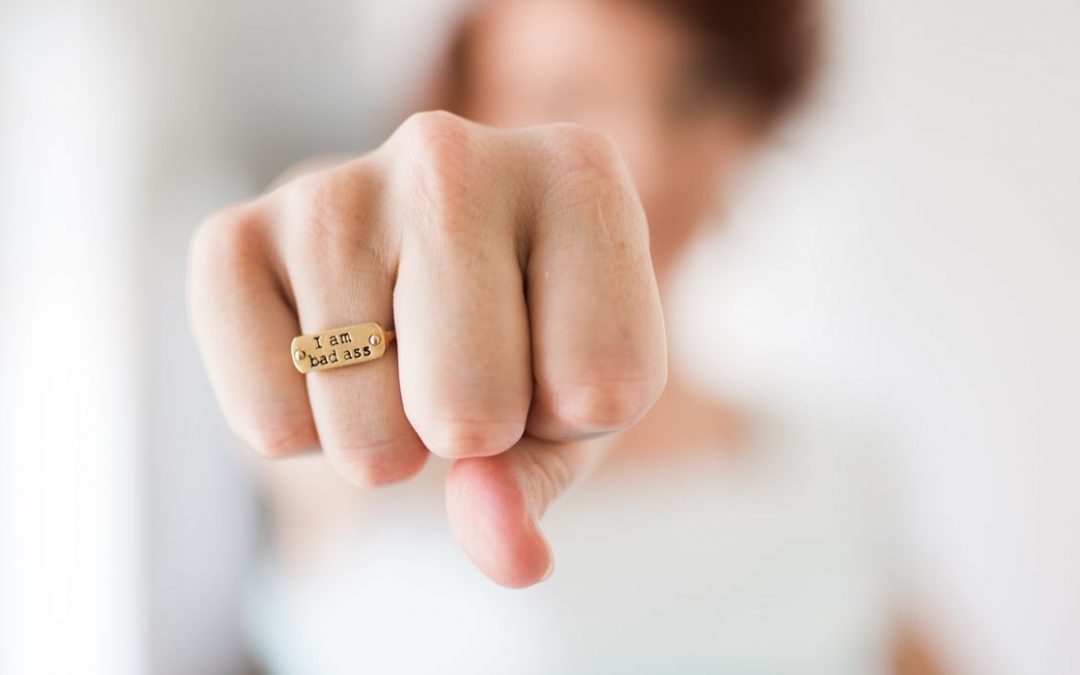 Therapy is one of the most effective ways to address mental health. But caring for your mental health also takes place at home. While we may practice strategies for self-help in our therapy sessions, we will also go over techniques for you to implement regularly so that you will see improvements in your day to day life. One example is that of positive affirmations, a practice that can seem a bit silly if you’ve never done them before, but has been confirmed as effective through brain scans and other research.

What Are Positive Affirmations?

Positive affirmations are positive statements that we say to, and about, ourselves. For example, “I am a likeable person,” or “I have a family that loves and cares about me.” The choice in affirmations is usually meant to combat some of the negative thoughts or experiences that you’ve been struggling with in your life and to remind yourself that there are positive components to where you are right now. Another example is, if you’re trying to quit smoking. Instead of, “I am not a smoker,” an effective way to say it is, “I am smoke-free.”

Other examples of affirmations include:

If you’ve never done affirmations before, the process can sometimes feel awkward or forced at first. You also may not feel the benefits right away. But studies consistently show that those who engage in positive affirmations every day experience very real benefits such as decreased stress, less depressed mood, increase in exercise and motivation, improved workplace achievements and performance, and increased self-esteem.

How Do Affirmations Work? 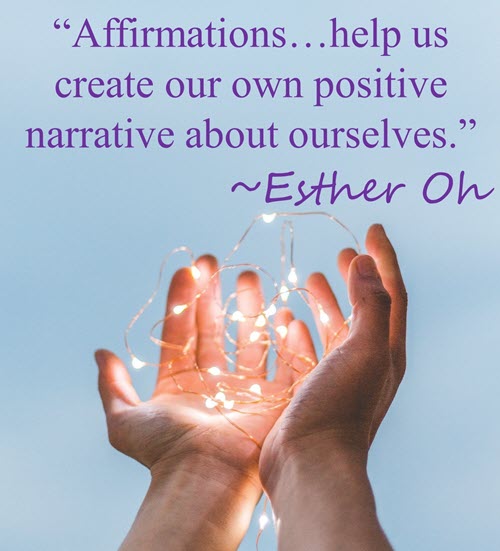 Neuro-imaging was able to find a few reasons that affirmations may be effective. When researchers looked at patients who engaged in positive affirmations, they found that the following areas of the brain were activated:

Affirmations work because they essentially help us create our own positive narrative about ourselves. They strengthen the positive beliefs that we have, rather than the tendency to focus on negative thoughts and to view normal imperfections and mistakes as character flaws. For example, when you forget something, you might say to yourself, “I can’t believe I forgot that! I’m so stupid.”

So adopt affirmations as a part of your positive self-talk and self-soothing, as they are an effective tool, especially when completed correctly. But consistency is key, as is choosing the right affirmations for you. Learn more about affirmations or schedule an appointment by calling me today at (415) 841-3687.